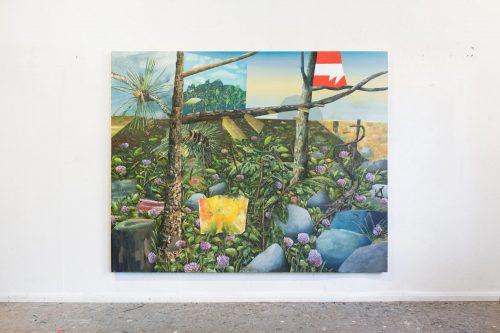 Now installed on one of the slopes of Mont Saint-Hilaire, David Lafrance’s studio expands beyond its walls: outside and in nature. This region, which once inspired painters such as Ozias Leduc and Paul-Émile Borduas, is now at the heart of Lafrance’s work, who observes it closely and in real-time. If the artist painted imaginary places in the past without anchoring his subject into reality, he now depicts spaces he explores on a sensorial level. In doing so, Lafrance’s new artworks bear witness to closely scrutinized nature as he keels down in the garden to contemplate its slow rhythm. Sitting on his stool, the artist discovers what is immediate to him and within reach, in pure reciprocity and symbiosis with his subject. Visual standpoints of the paintings are in a high-angle shot (looking down on its subject) or leveling with the represented specimens. Paint layers are stacked on each other, in infinite palimpsests, like a stubborn rewriting of the territory within the same visual plane. Furthermore, the three sculptures represent the garden bench on which the artist leans or kneels during his observation sessions. Between the admiration of nature and its hostility, Lafrance is interested in climate changes, but above all in the impact that a small, almost imperceptible change can have on its immediate environment. Therefore, his unique approach to landscape painting reveals any anomalies or incongruities as a continuous effort to grasp the slightest alteration and the repercussions which result from it.

David Lafrance (b. 1976) holds a Master of Fine Arts from Concordia University in Montreal. His work has been presented in numerous exhibitions and biennales in Canada, the United-States, and in France. Among his recent solo exhibitions are Maison de la culture Marie-Uguay (2018); Galerie Hugues Charbonneau (2014, 2016, 2018 and 2021); Ceaac (2015), Strasbourg; L’Œil de Poisson (2014), Québec City; and the Musée régional de Rimouski (2012), which won the prize for “Best exhibition outside of Montréal” at the AGAC’s Gala des arts visuels. He recently participated in various group exhibitions, namely at the Stewart Hall Art Gallery (2021), the Musée d’art contemporain des Laurentides (2018), Musée des beaux-arts de Montréal (2015), l’Œil de Poisson (2015), Art Action Actuel, in Saint-Jean-sur-Richelieu (2013), and at the Centre d’art l’Écart, in Rouyn-Noranda (2013). 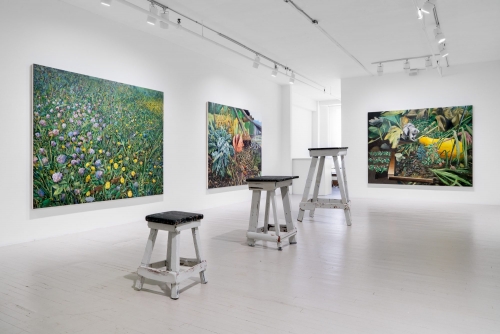 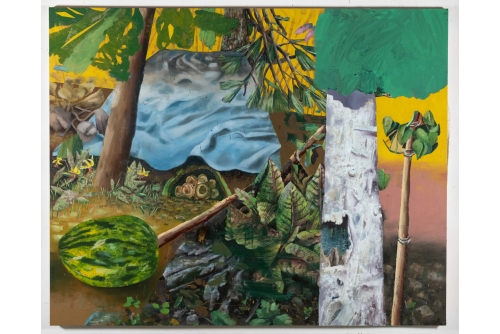 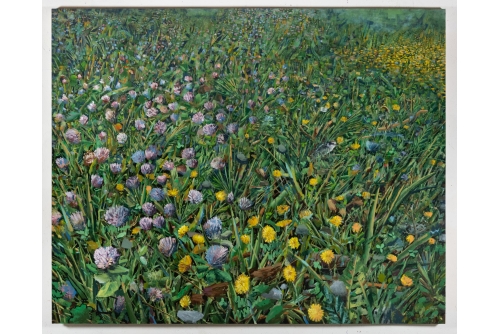 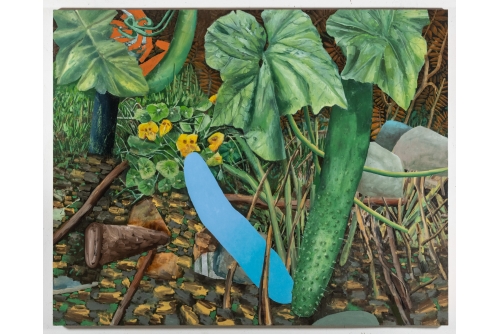 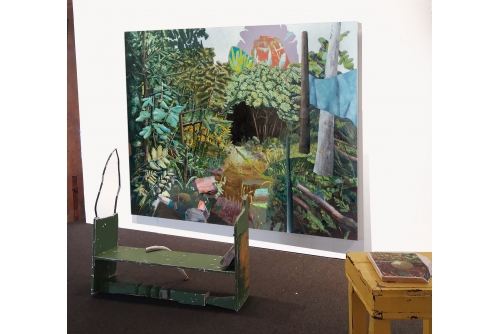 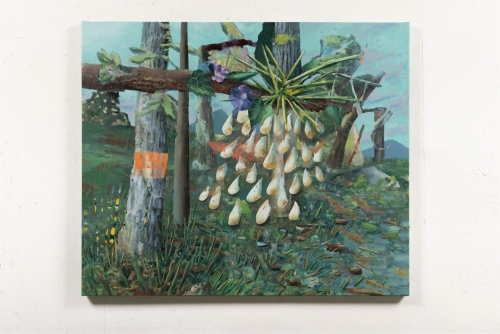 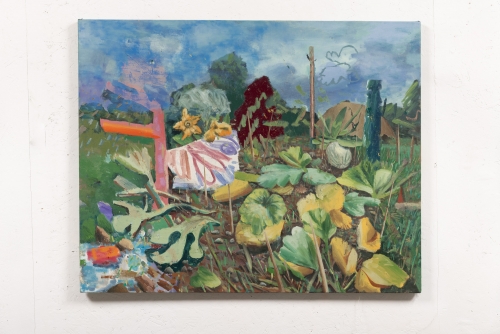 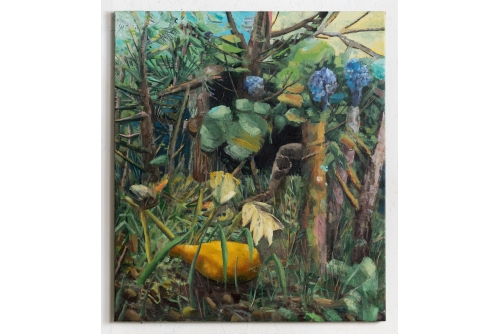 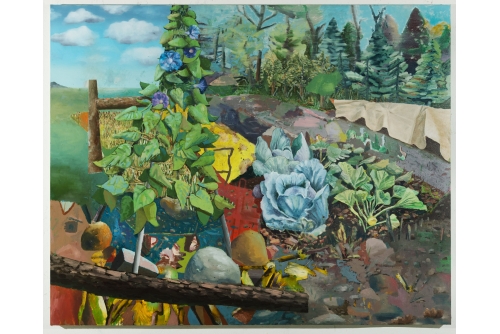 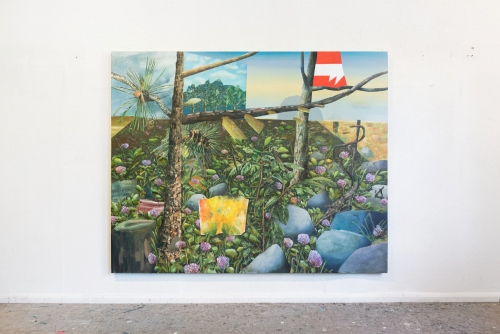 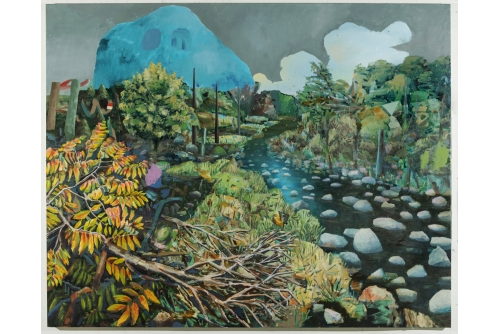 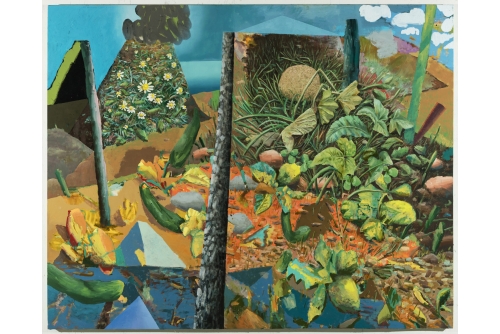 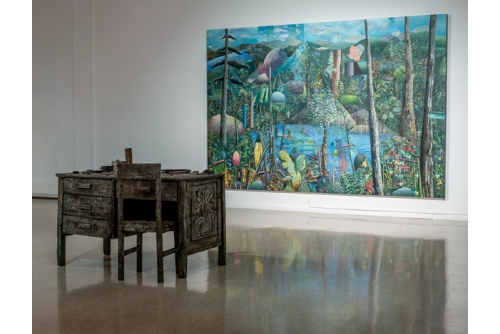 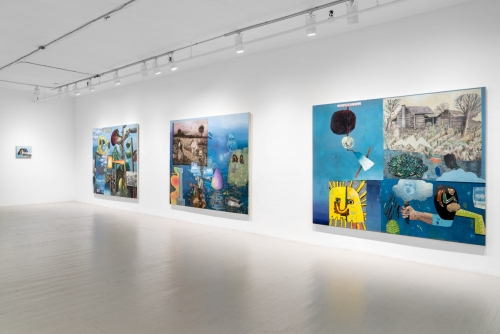 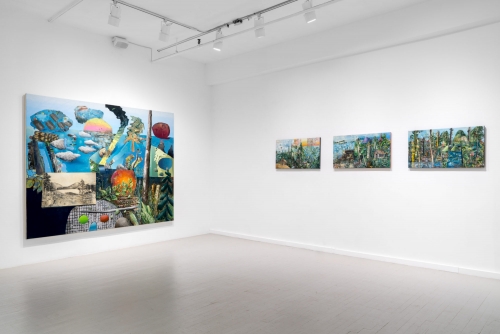 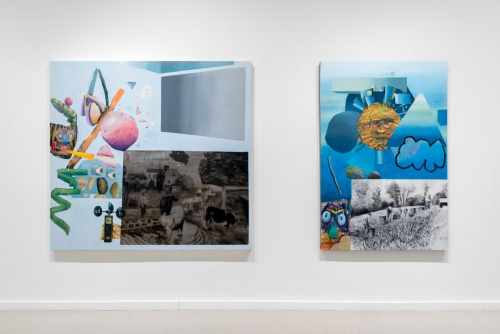 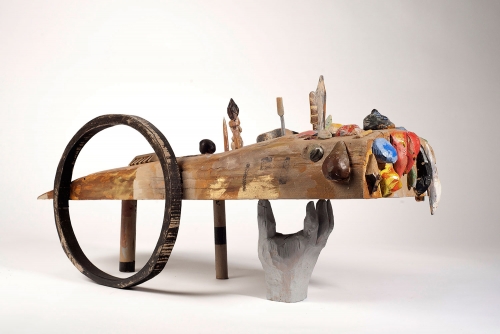 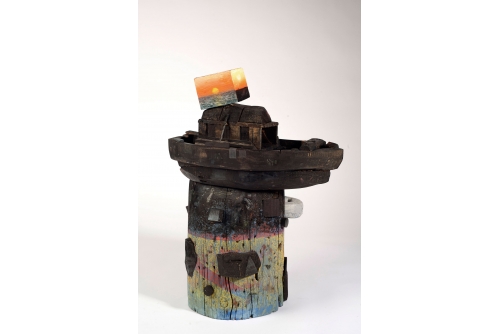 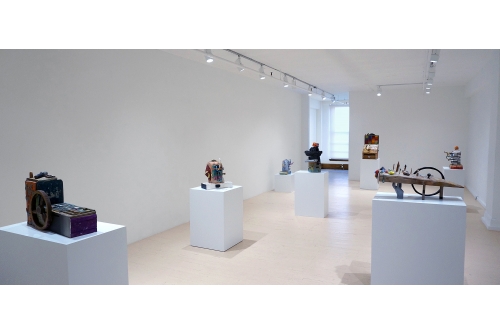 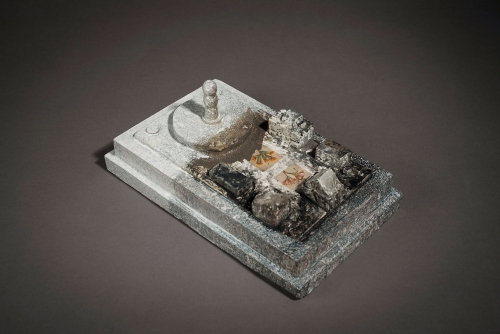 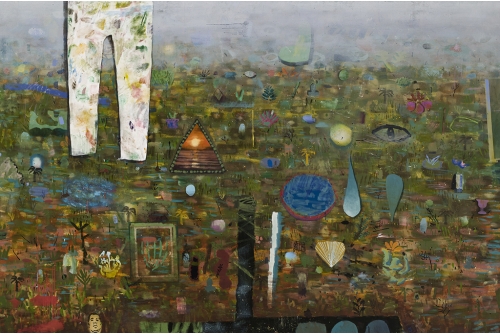 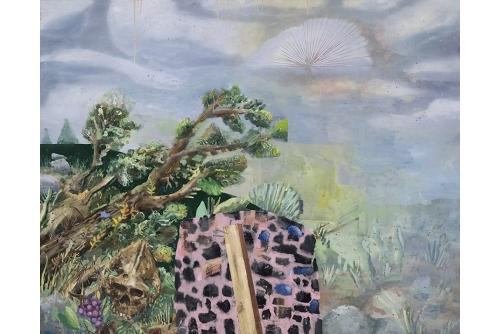 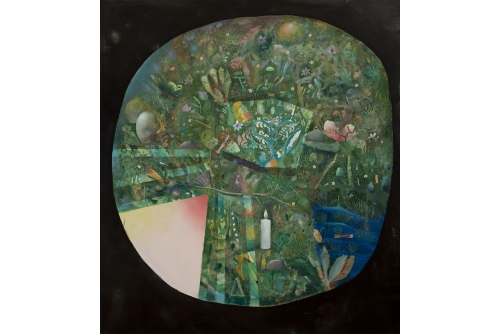 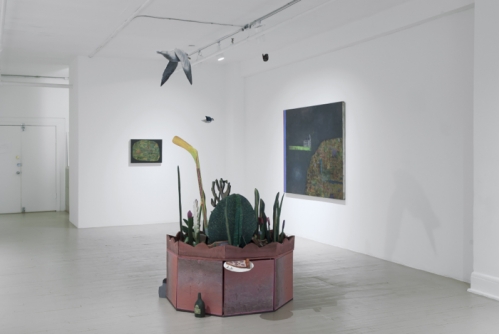