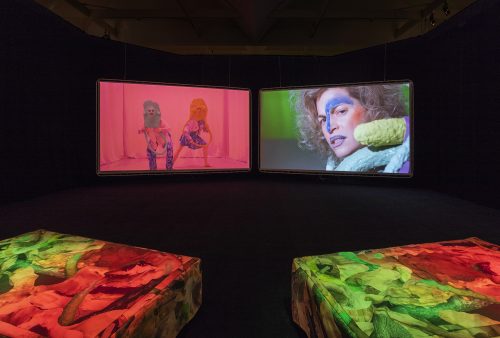 Chloë Lum and Yannick Desranleau are multidisciplinary visual artists based in Montreal, Canada. Their work focuses on theatricality and the choreographic; in their performance work but also in their interest in staging tableaus and working with ephemeral materials that can be said to perform through re-deployment and decay. The duo’s recent works investigate the agency of objects, the material condition of the body, and the transformative potential that bodies and objects exert upon each other. These interests are informed by Chloë’s experience with chronic illness and its effect on their collaboration as well the duo’s exploration of narrative tropes from literature, theatre and television.

They have exhibited widely, notably at the Center for Books and Paper Arts, Columbia College, Chicago; the Musée d’art contemporain de Montréal; the Kunsthalle Wien; BALTIC Centre for Contemporary Art; Whitechapel Project Space, London; the University of Texas, Austin; the Confederation Centre Art Gallery, Charlottetown; the Blackwood Gallery, University of Toronto; and the Darling Foundry, Montreal. Lum and Desranleau are also known on the international music scene as co-founders of the avant-rock group AIDS Wolf, for whom they also produced award-winning concert posters under the name Séripop. Their work is in the collection of the Victoria and Albert Museum, the Montreal Museum of Fine Art, and the Musée d’art contemporain de Montréal.

In 2016, Desranleau was awarded the Claudine and Stephen Bronfman Fellowship in Contemporary Art, and in 2015, the duo was long-listed for the Sobey Art Award. 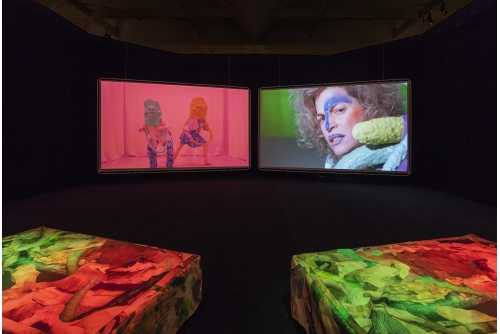 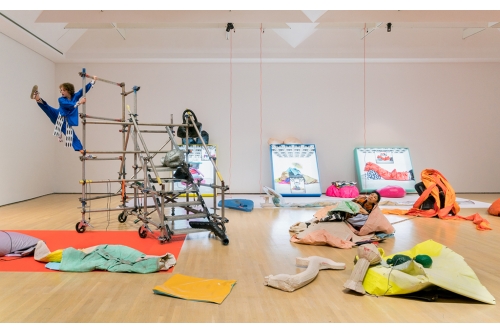 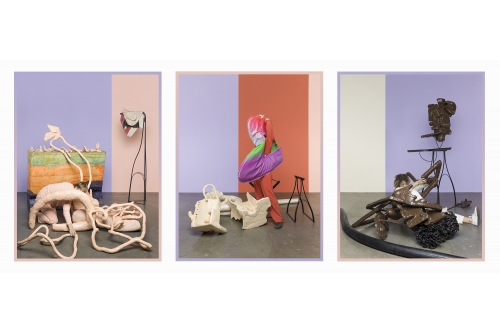 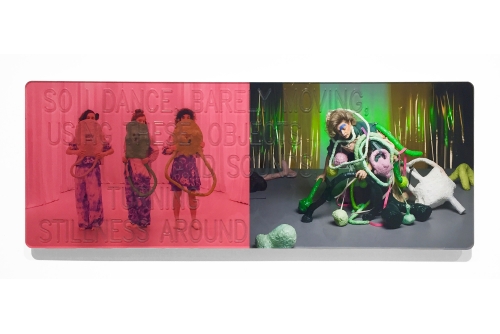 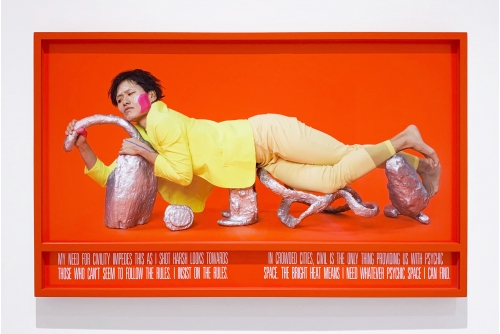 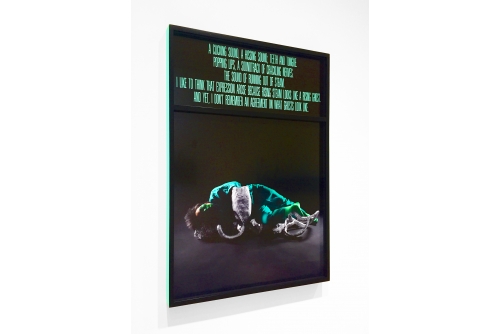 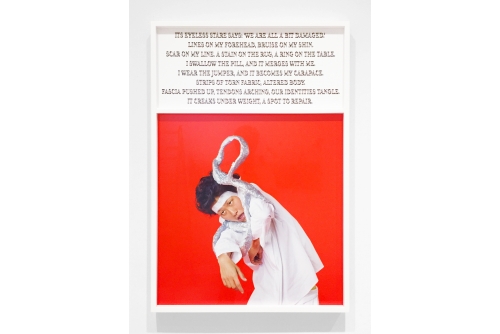 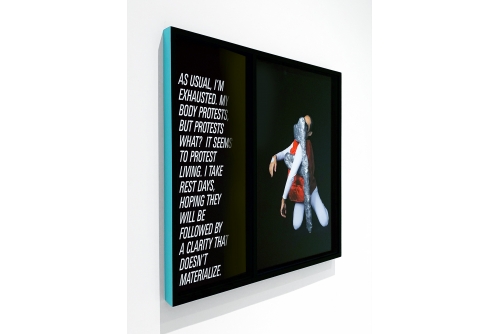 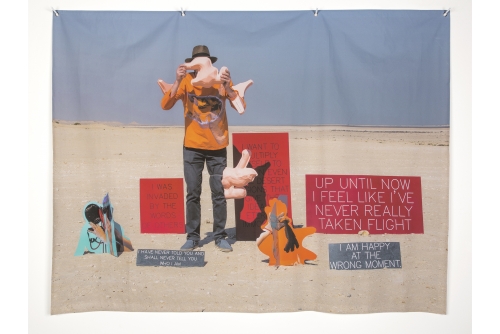 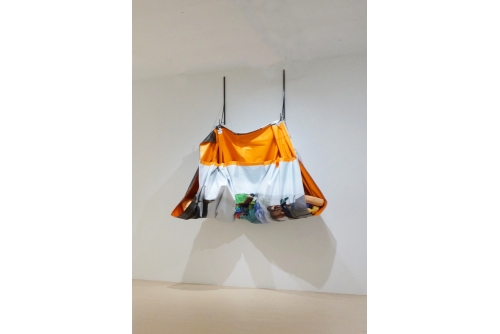 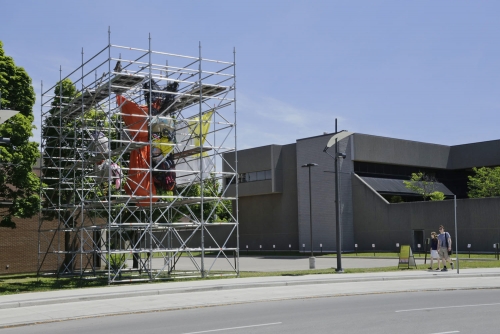 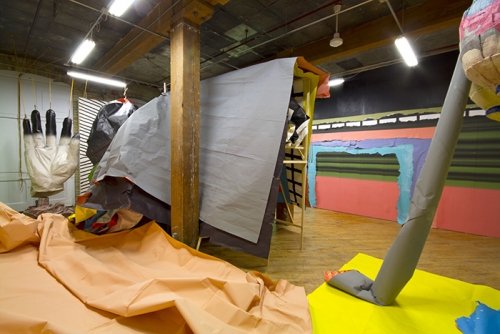 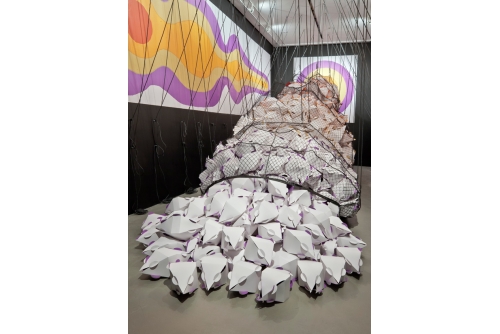 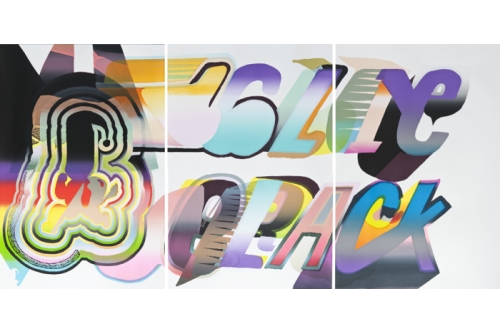 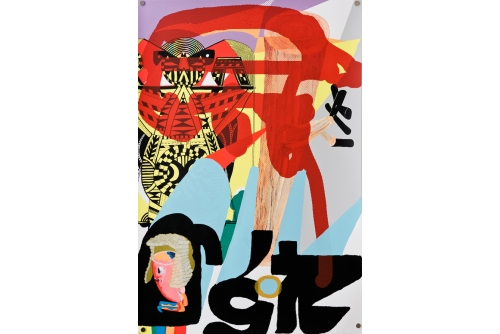