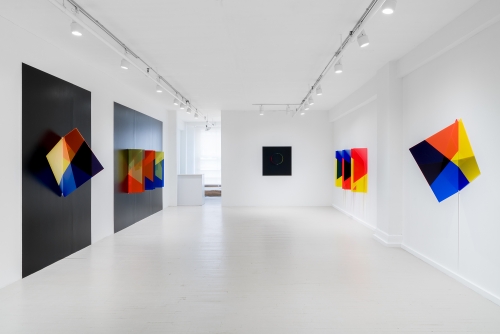 At the heart of Julie Trudel’s pictorial practice is the following hypothesis: creating work within specific procedural constraints can potentially cause remarkable new visual effects. As an abstract painter, the artist engages with the properties of paint through simple work processes that take shape through the self-imposed limitations she establishes at the start of each new project. These vary from a restricted choice of palette, to a specific technique for applying paint, or a predetermined type of composition.

The titles of her series and individual works give clues to her experimentation process. Her series RGB (2009-2010), CMYK (2011-2012), Noir de fumée et blanc de titane (2013), Noir d’ivoire et blanc de titane (2014-2015) all make references to pigments or colour models examined by Trudel. As for the titles of her works, these generally reference the recipes used or the visual effects generated by each composition, for example: Empiètements T-T13F13 (2013), Chevauchements T123F123 (2013), Bifurcation NBN (2014), Polarités NNB (2014) or Transparence et distorsion NNBN (2015). However those protocols carry intricate contradictions, as very controlled dripping processes paradoxically calls for chance, through the use of liquid paint and repetition.

In this way, Julie Trudel situates herself within the realm of reflective and conceptual painting that focuses on the making of the painting and investigates painting per se. Her research goes beyond the question of painting as coloured matter; it extends to painting as a practice and a discipline. Her works give new currency to traditional issues of abstract painting through works that seek to renew the technical aspects of painting – as much through its medium and its support as its hanging.

Julie Trudel holds a BA, a BFA and an MFA from UQAM and has exhibited across Canada, Europe and the United States including recent solo exhibition at NARS Foundation, Brooklyn (2018), the group exhibition Entangled: Two Views on Contemporary Canadian Painting at the Vancouver Art Gallery (2017) and The Painting Project at Galerie de l’UQAM (2013). In addition to being awarded numerous research and creation grants as well as artist residencies across Canada and abroad, Trudel was a two-time finalist in the RBC Canadian Painting Competition (2011, 2012), and winner of the Joseph Plaskett Award in painting (2013). She is a Professor at UQAM in Montreal, where she lives and work. 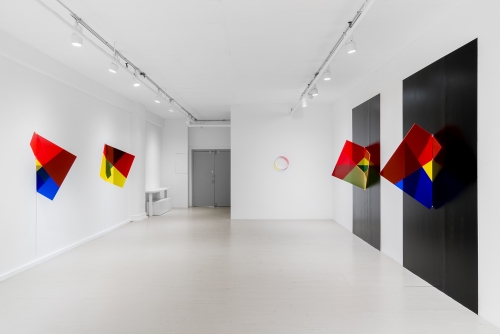 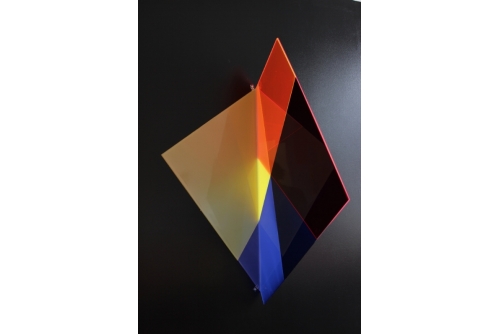 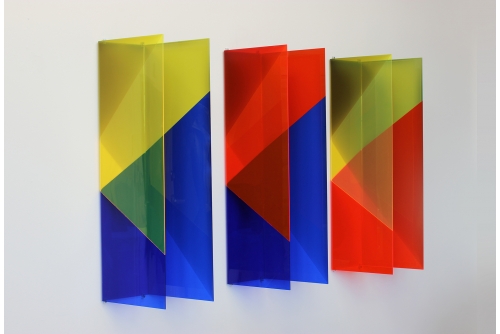 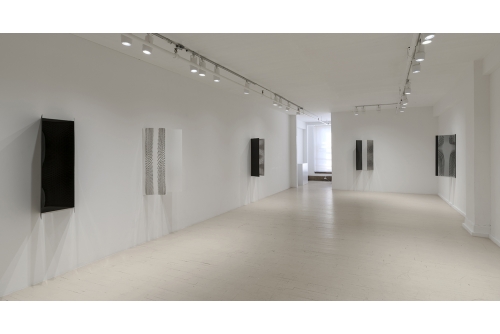 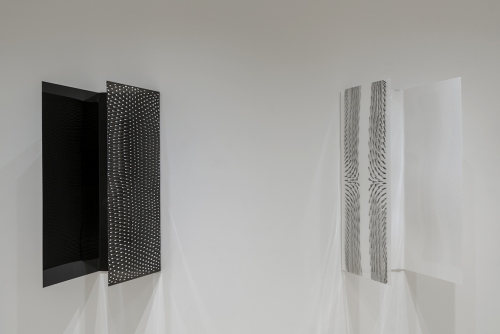 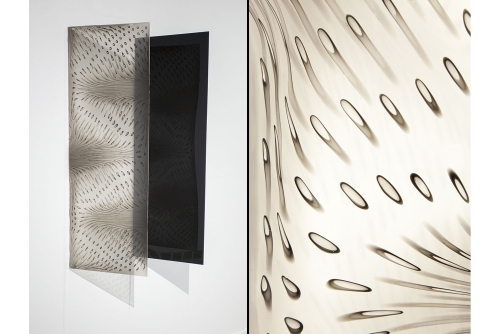 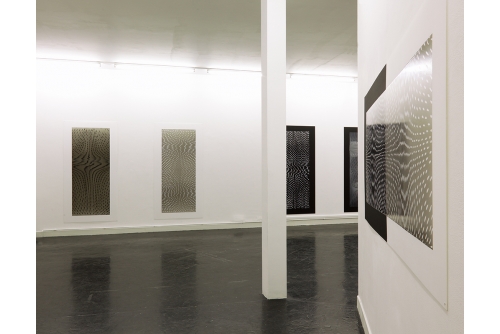 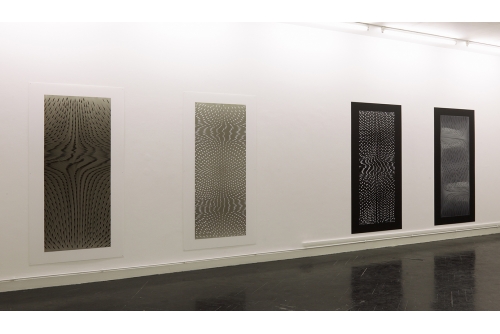 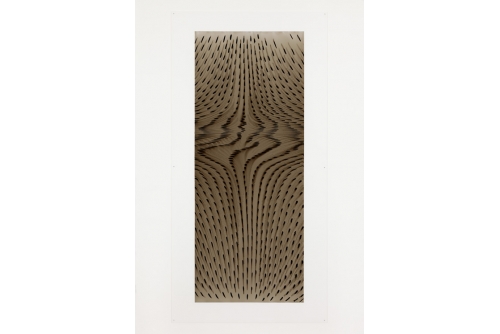 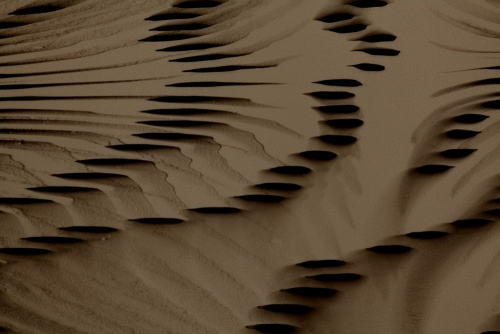 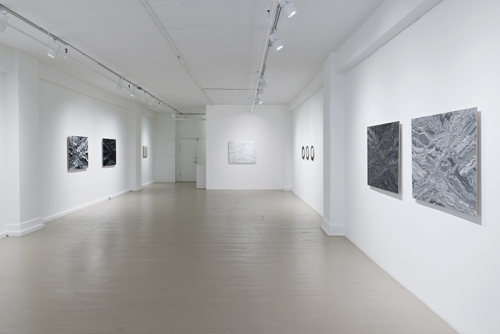 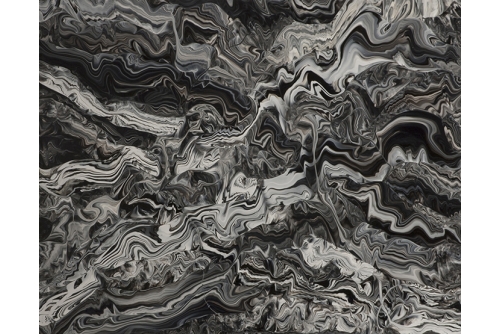 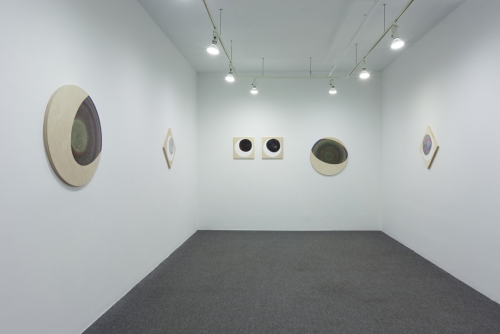 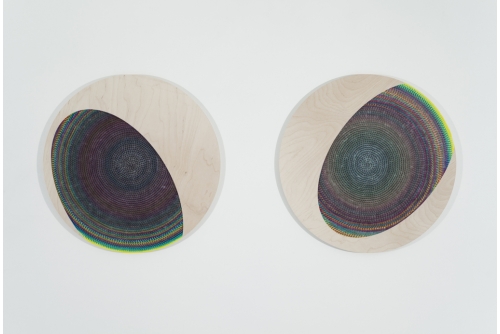 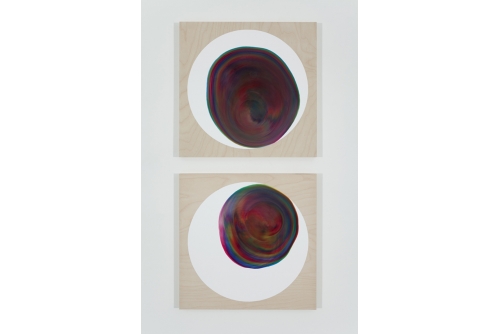 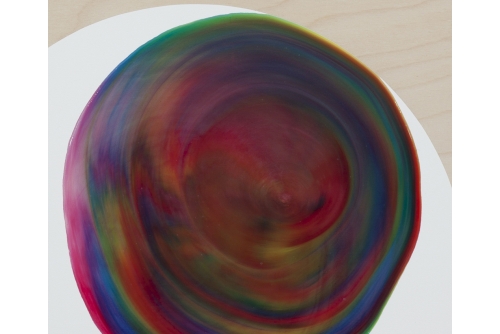 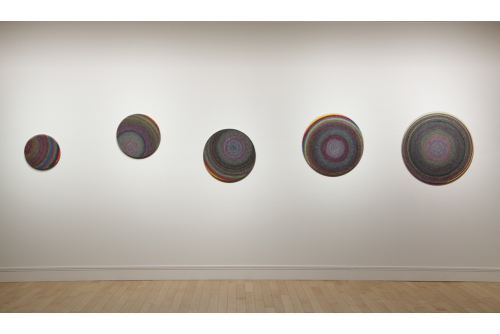 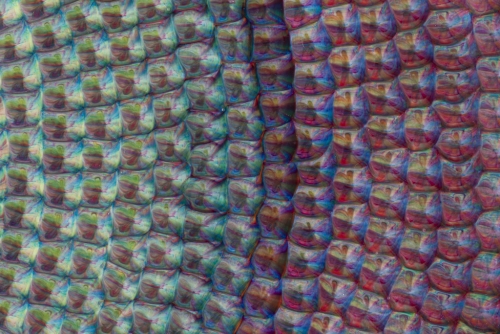