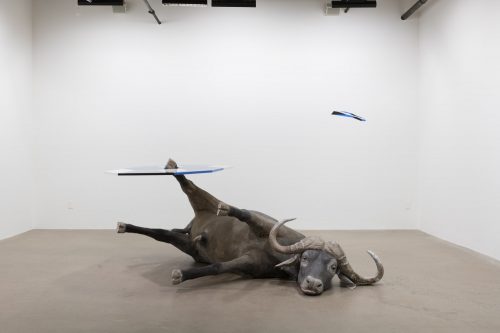 Trevor Gould’s work teases out the intricacies and mechanisms at play in the familiar nature/culture dualism that structures our understanding of otherness. He reopens the colonial and postcolonial narrative between the West and Africa as well as its setting in the “Official” History, in order to subvert authority and propose an alternative narrative. He seeks to critique the performativity of this ideology of domination – still visible today – within artistic, scientific and historical institutions such as museums, zoos, botanical gardens and encyclopaedias.

This other History proposed by Gould allows for a critical and political rereading of the established historical narrative through the juxtaposition of archival documents with representations of fictional events and characters. The new cultural geography created by Gould is peopled with human, animal and anthropomorphic figures as well as with sculptural, architectural and vegetal elements. Apes, elephants and giraffes are among the main protagonists of this symbolic schema of “Africanness”, entangled in questions of identity, uprooting and cultural transfiguration.

If Gould first considers himself as a sculptor, his thoughts upon history and culture are also transposed into installation, video, performance and through an important body of watercolour works. Furthermore, Gould seeks to integrate his works within various models of exhibition and exposure that challenge or extend the spaces of the museum to highlight how curatorial practices are determinant to interpretive frameworks.

Trevor Gould (b. 1951) born in Johannesburg, South Africa, lives and works in Montreal where he was for a long time a sculpture professor at Concordia University. He was also a Stiftungs Professor in 2003 at the Hochschule für Gestaltung Offenbach am Main, Germany. Gould has a teaching diploma in art at the Johannesburg College of Art, a degree in Sociology from the University of South Africa and a master’s degree on contemporary Canadian sculpture from the Carlton University, Ottawa.

In July 2014, the Hannibal Pavilion was inaugurated in Le Vernet, Provence, and will present a permanent installation by the artist. His work can be found in several museum and corporate collections in Canada, Poland, Italy, France and Germany. Gould is represented by Galerie Hugues Charbonneau in Montréal, Canada, by Galerie Arte Giani in Frankfurt, Germany, and by Galerie Marena Rooms in Turin, Italy. 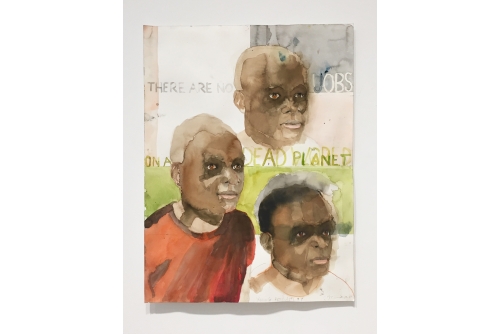 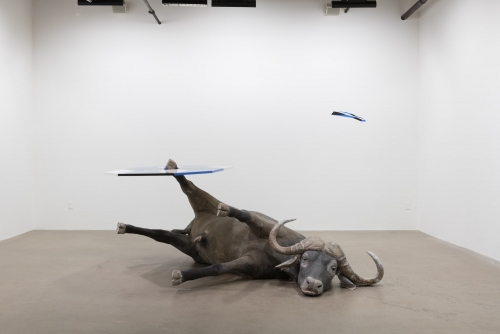 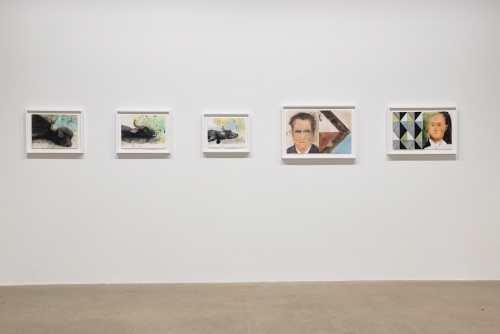 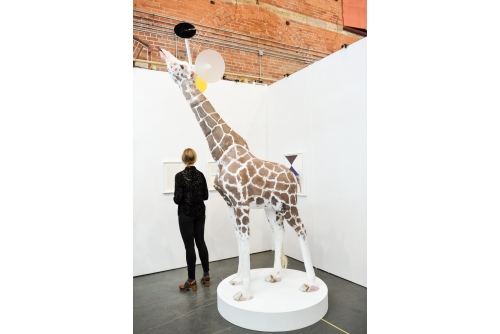 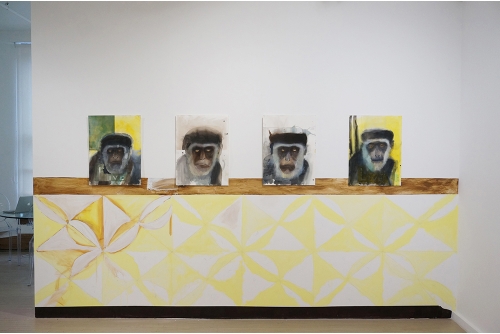 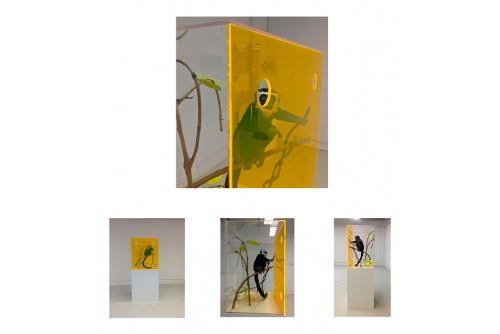 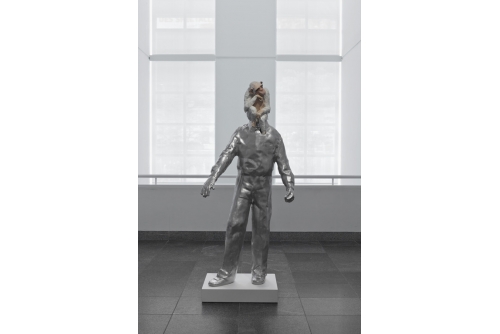 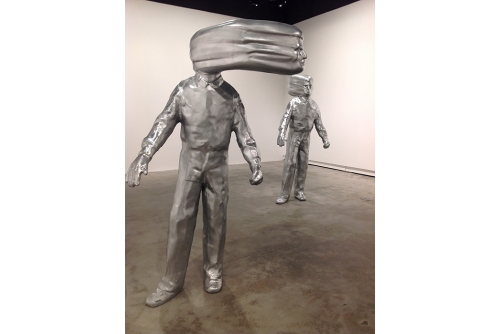 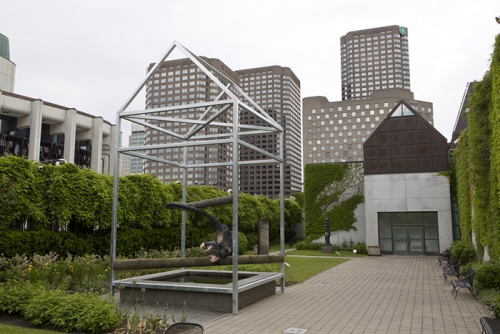 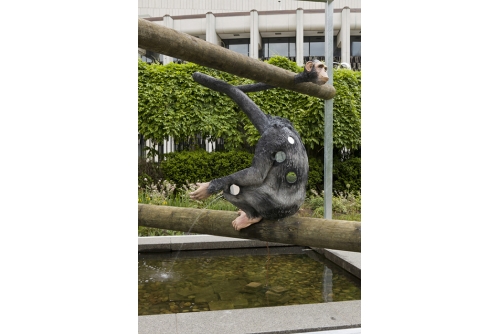 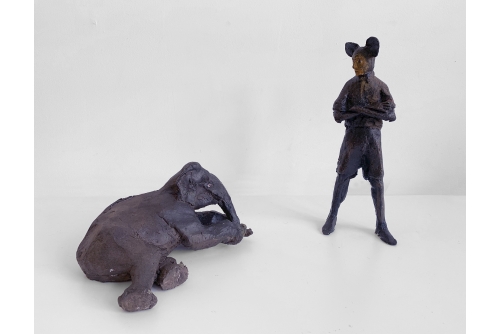 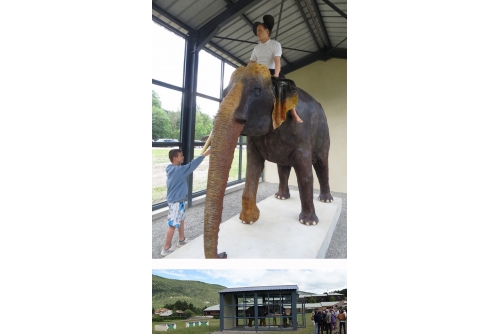 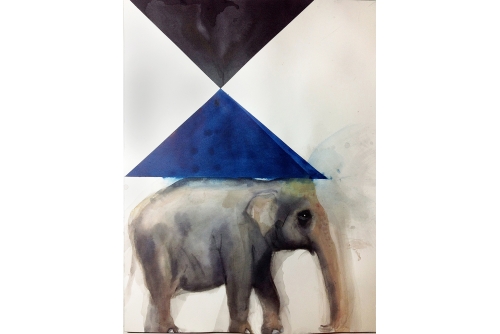 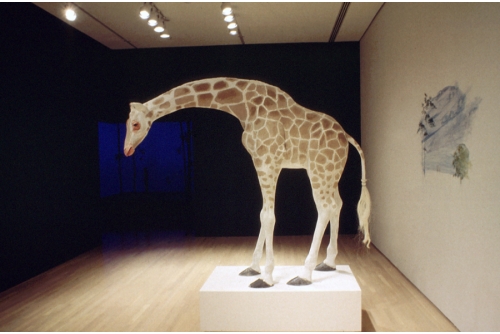 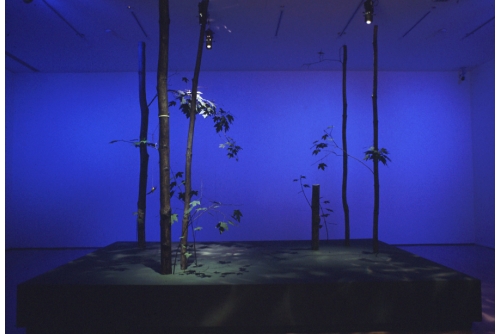 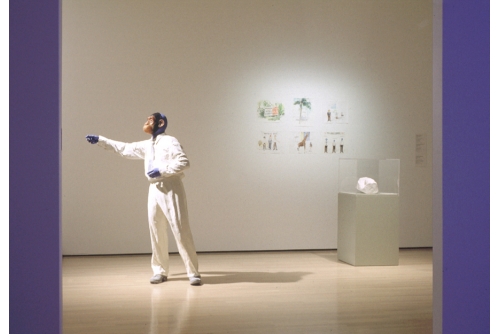