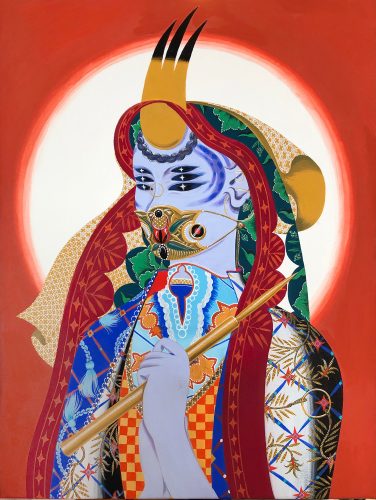 Rajni Perera was born in Sri Lanka in 1985 and lives and works in Toronto. Perera’s work explores issues of hybridity, sacrilege and irreverence, indexical sciences, ethnography, gender, sexuality, popular culture, deities, monsters, and dream worlds. All of these themes marry in a newly objectified realm of mythical symbioses, made to act as Perera’s personal record of impossible discoveries. Her work actively engages in discussion with the viewing audience about the aesthetic treatment of gender and the non-European sacred and secular body in a popular culture context. Thus, her work creates a subversive aesthetic that counteracts oppressive discourse and acts as a restorative force through which people can move out of repressive modes of being and towards reclaiming their power. 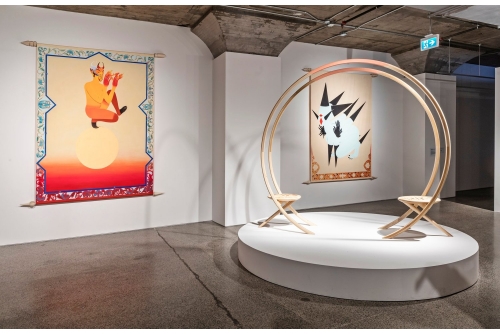 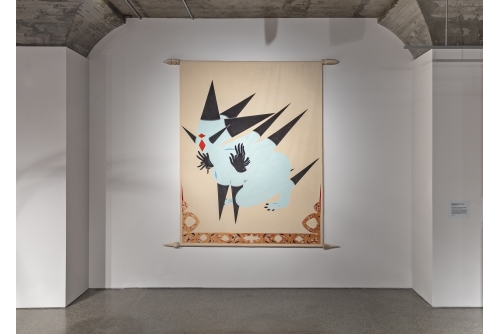 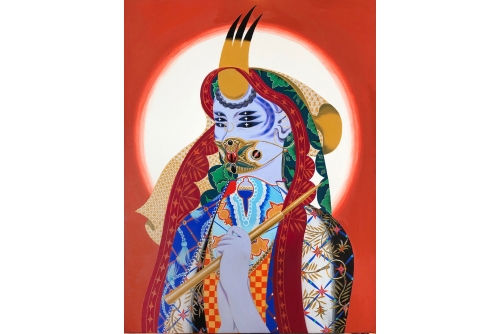 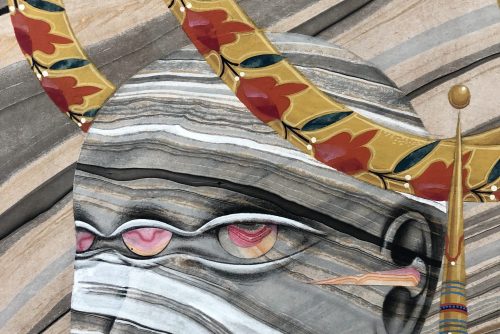