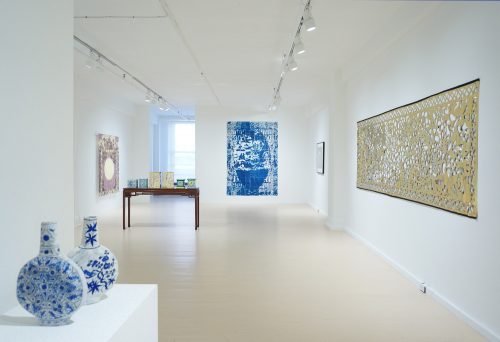 Karen Tam’s work revolves around issues relating to the representation of Asia in America and Europe through art, literature, media and consumer goods. She questions this slightly distorted Orient: an Orient tailor-made to the taste of the Western market.

Through appropriation and subversive strategies, Tam meticulously reproduces antiques, ornaments, traditional Chinese cutouts, typical interiors of Chinese restaurants and even opium dens. Yet, the artist maintains a subtle distinction between the original source of inspiration and her own interpretation from which emerges a clear critique that activates cultural and identity issues relating to racism and the globalization of trade.

Ironically, Tam’s sculptures and installations appropriate and magnify the aesthetics of this China fantasized by and for the West, through cutouts whose traditional iconography has been subverted, miniatures in ivory shaped in Ivory soap, antique porcelain made from papier-mâché, and decorative lanterns out of cardboard.

The cultural overlap that these contemporary chinoiseries reflect triggers again the history of trade routes between ‘East’ and ‘West’; it recalls the Canadian government’s exclusionary policies towards the Chinese; it deals with the imaging of cultures through contact and stereotypes; just as it updates the question of authenticity in contemporary art using a cultural studies framework.

Karen Tam (b. 1977) lives and works in Montreal, Britain and the United States. She holds a MFA from The School of the Art Institute of Chicago and a PhD from the Centre for Cultural Studies at Goldsmiths, University of London.

Karen Tam participated in many artist residency programs in Canada, Germany, United-States, Austria, United Kingdom, and China. She has been the recipient of various grants and fellowships throughout her career and was on the longlist for the prestigious 2010 Sobey Art Award. Her works are part of private collections in Canada, United States and the United Kingdom including the Collection de la Caisse de dépôt et placement du Québec. Karen Tam is represented by Galerie Hugues Charbonneau in Montréal. 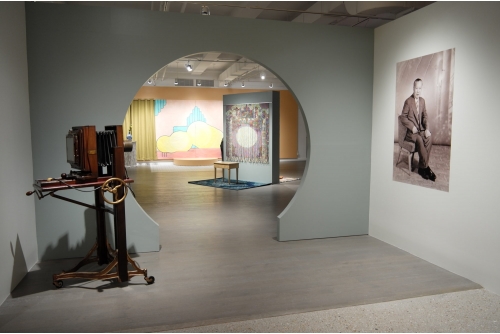 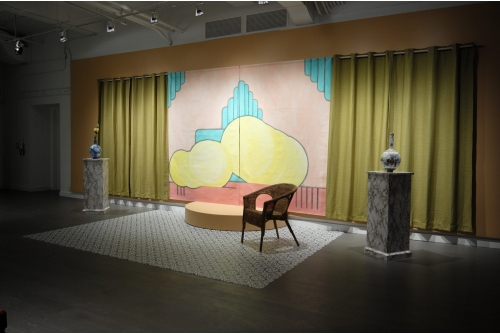 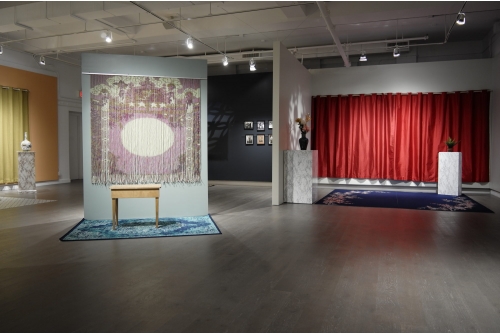 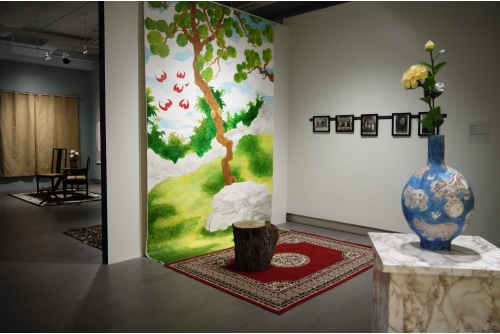 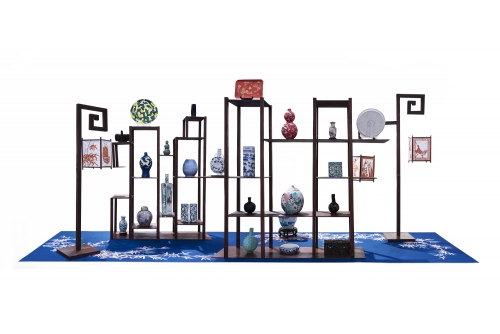 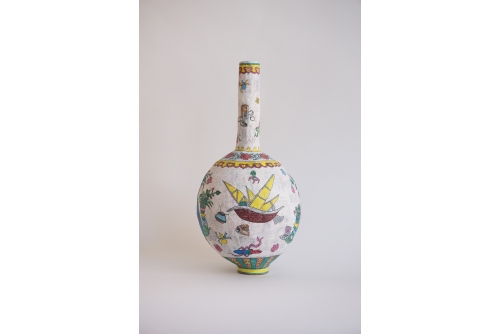 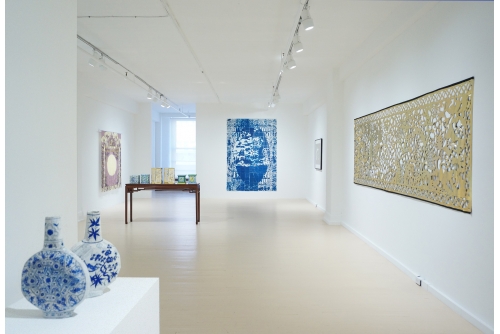 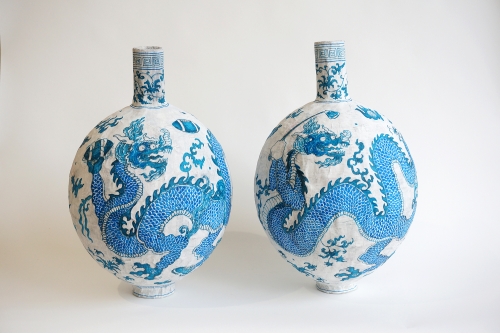 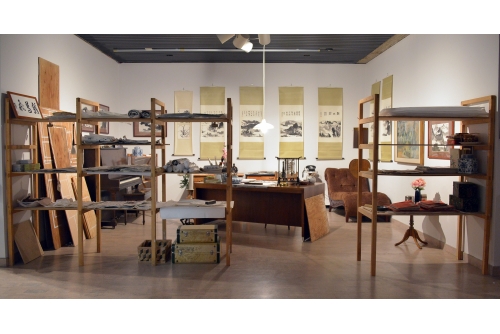 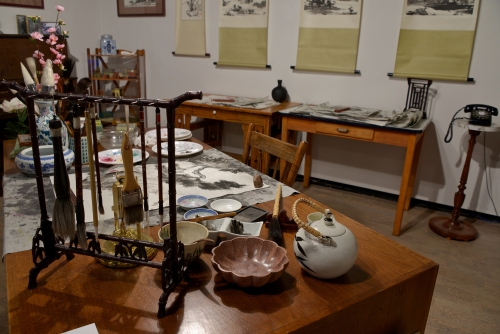 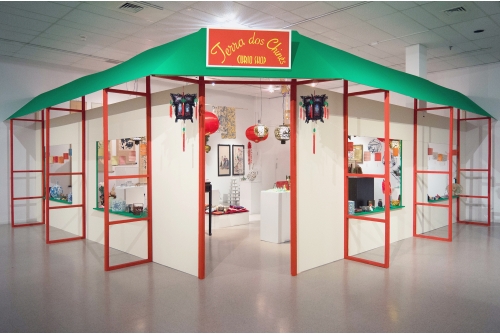 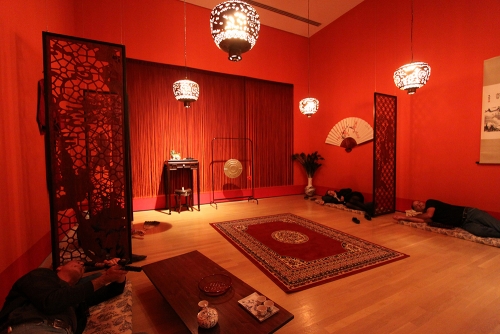 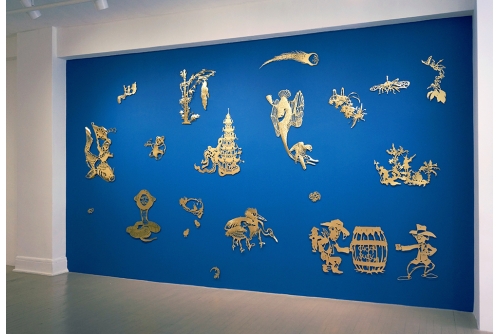 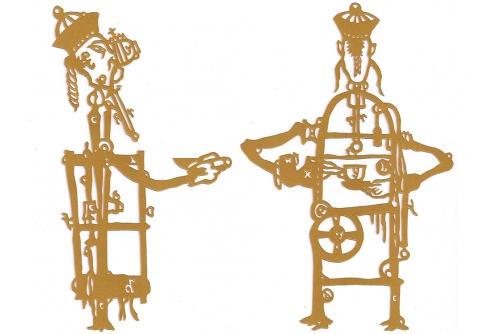 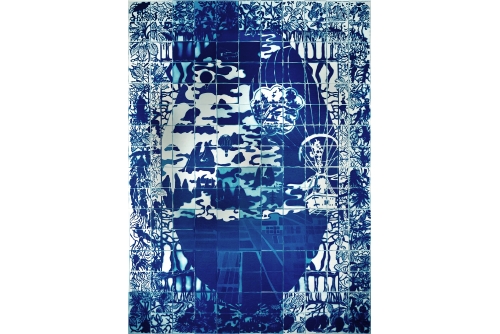 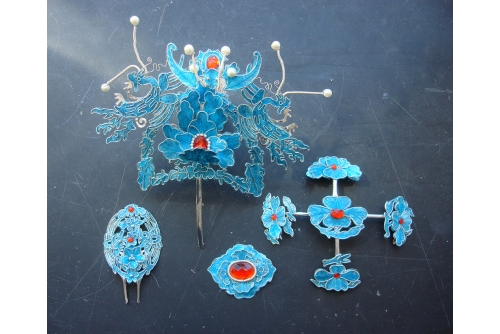 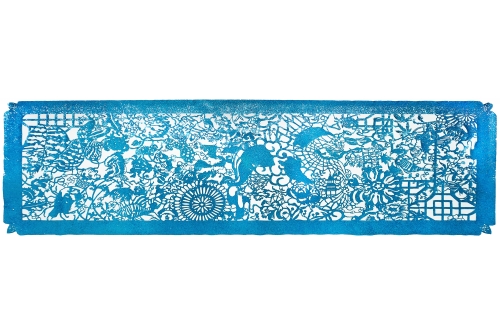 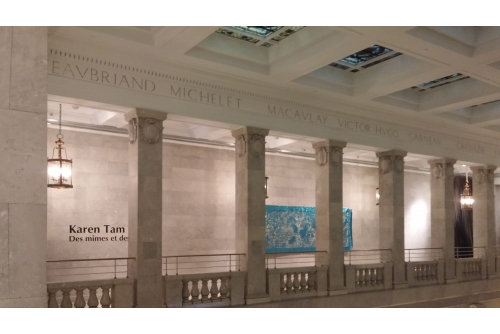 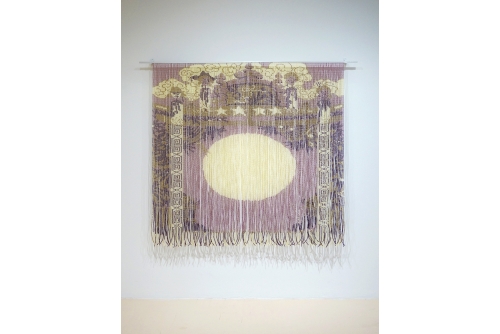 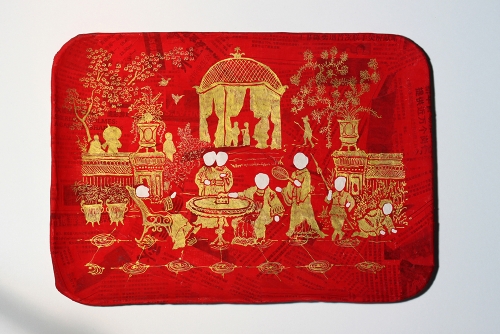