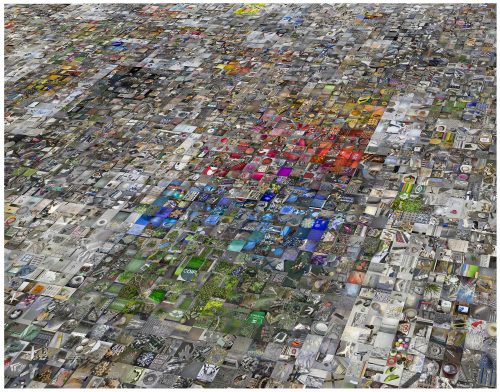 For almost thirty years, Alain Paiement has been a key figure in contemporary Canadian photography. He researches the possibilities of how photography unfolds through time and space and translates this into images. Through installation, photo series, and video, Paiement experiments with perspective, telescopic views and lenses, as well as scanning, to explore the constantly changing relationship between the subject, its gaze and its environment.

Throughout his career, Paiement has shown interest in the representation of the world in motion at a micro level, by mapping architectures with aerial views, and at a macro level, by sampling representations of solar and lunar cycles. Recently he has created digital installations based on medical and scientific imagery pulled from NASA’s open source databases on the Web. He has also turned his attention to the depths of the ocean to capture videos of the hypnotic ballet of the moon jellyfish, and pieces of ice adrift on the Saint-Lawrence River. In parallel to the reanimation of still images, the effects of false stereoscopic photographs, and infinite loops, in this body of work there underlies an ecological commentary on the growing latent threat of global warming.

Paiement’s current research is motivated by the idea of temporality and the question of how we exist in time. His latest series to come out of this exploration manifests itself by means of overlapping different moments within the creative process itself (recent manipulations of old photographs, for example). These works reflect on the instantaneous nature of contemporary culture and the importance of the present in linking society to its past and to its immanent future.

Alain Paiement lives in Montréal. He is an artist and professor at Université du Québec à Montréal. His research has led him to work in several visual art forms, between painting, photography, sculpture and architectural installation, with methods inspired by the geographical sciences. His works have been regularly shown in several countries since the early 1980s. Among which, the exhibitions Amphithéâtres, at the Power Plant in Toronto in 1989, The Power of the City / the City of Power,  at the Whitney Museum Downtown, New-York in 1992,  Mappemondes, at the Musée d’art Moderne de Liège in 1999 and Surfacing, at Tinglado 2, Tarragona (Spain) in 2004. More recently, the exhibitions Alice in Wonderland at Turku in Finland and at Cadiz in Spain in 2011 and in2012, Lost in landscape at Musée d’art moderne et contemporain de Trento (Italy) in 2015 and There all is order and beauty at Argos,Centre for art and media, in Brussels, in 2019.  He received the prix Louis-Comtois in 2002 and was a Scotia Bank Photography Award finalist in 2012. He has created several works in public buildings and spaces in Montréal, such as Tessellations sans fin at Centre de recherche du CHUM in 2013 and Bleu de bleu, an installation on highway 20 in 2017. 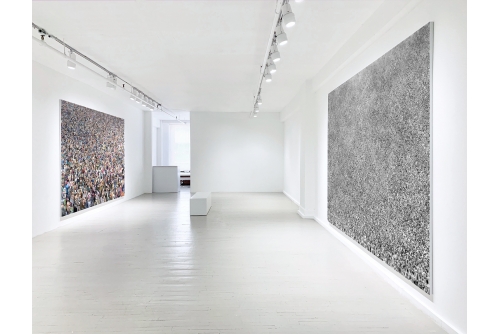 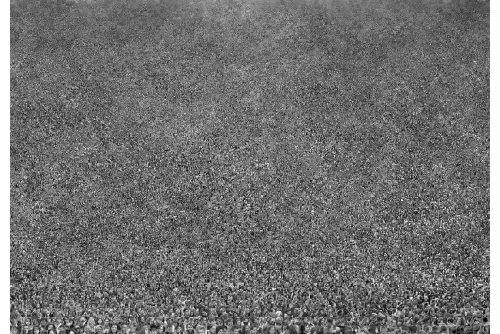 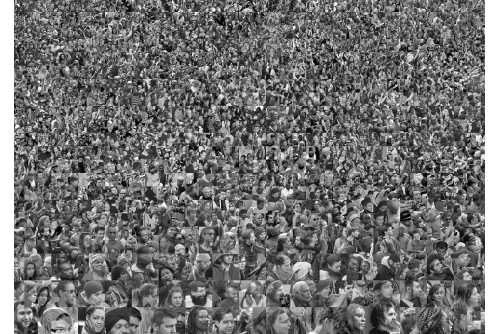 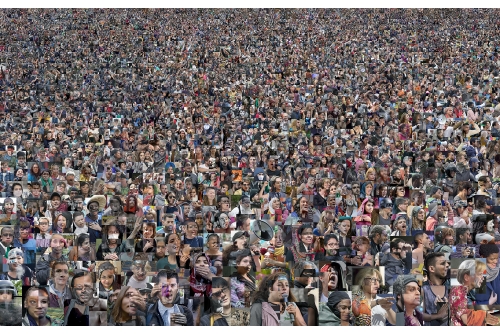 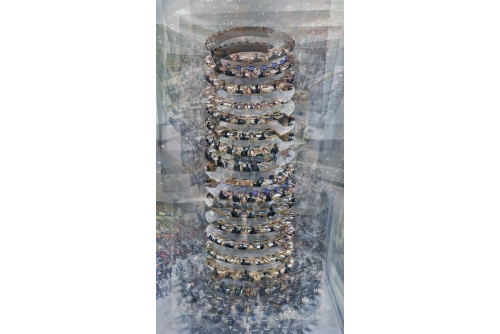 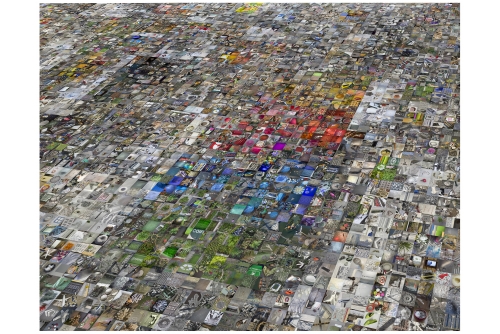 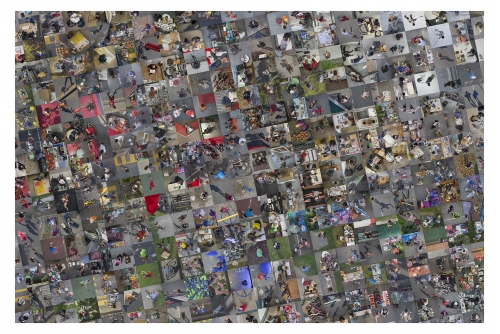 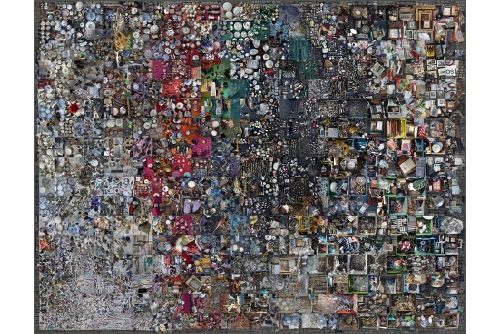 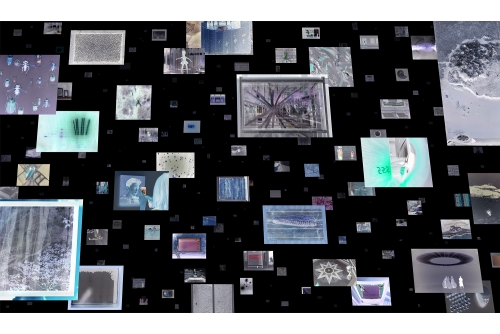 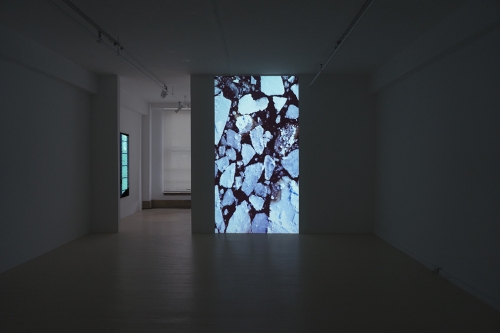 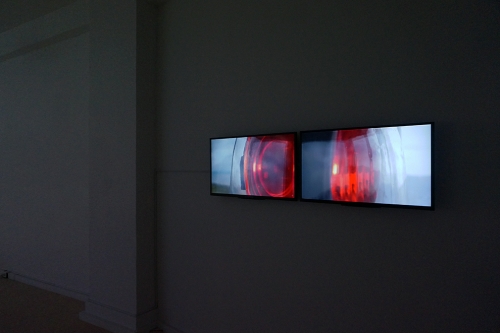 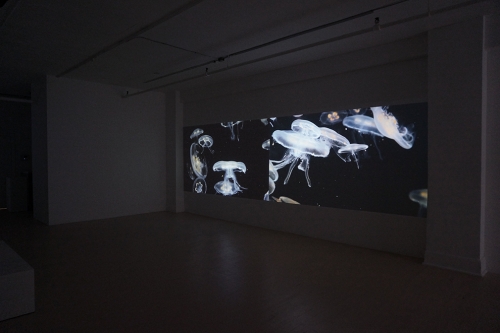 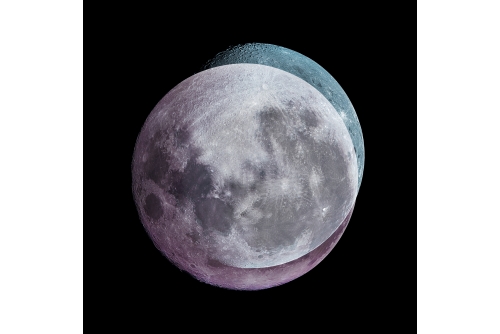 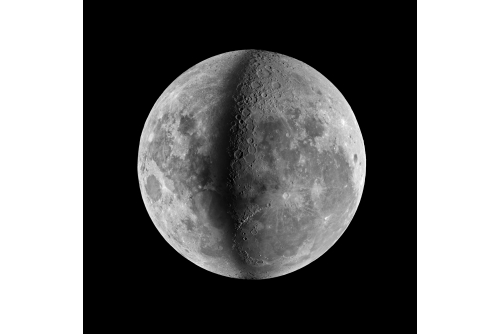 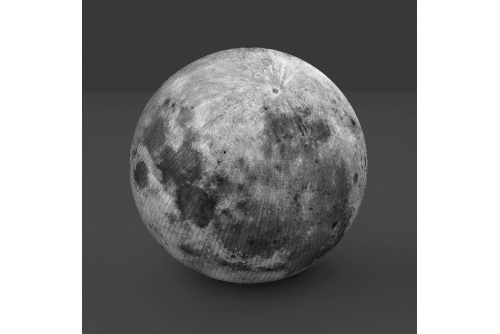 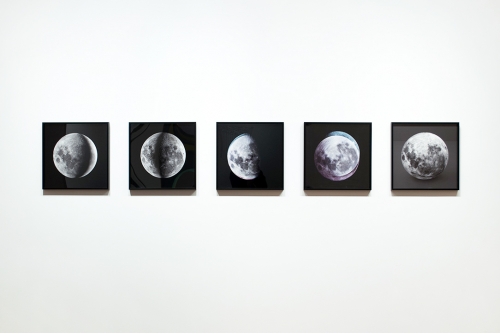 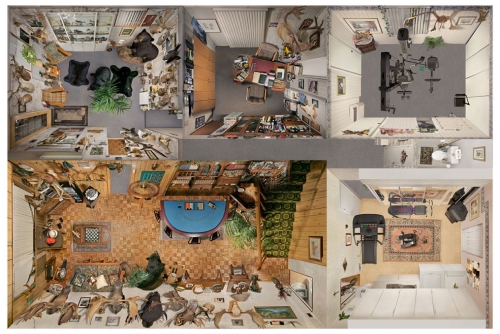 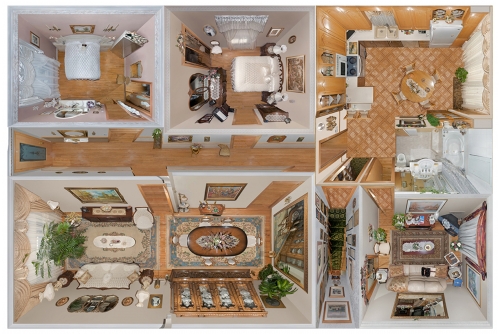 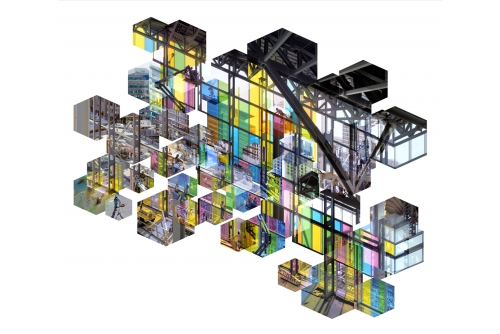 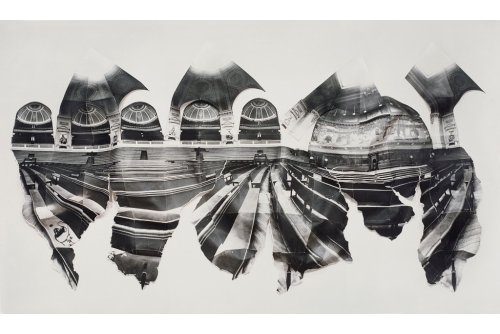