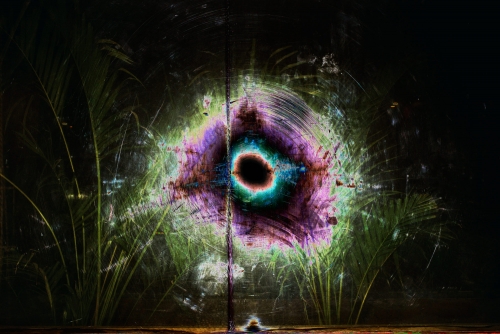 For twenty-five years, Montreal photographer Benoit Aquin has travelled the world, poignantly documenting the struggle between humans and their natural environment. His practice strikes a masterful balance between documentary photography and contemporary art, negotiating the tension between disciplines and formal vocabularies and shedding light on ecological and humanitarian crisis, within the tradition of socially engaged photography.

Aquin’s practice avoids the aesthetics and narrativity of travel photography, instead using discrete compositions, rapid and instinctual framing, natural lighting or, contrarily, that generated by a flash. He captures the daily life of the communities he meets making visible the time he’s invested, resisting the spectacle of exoticism and the banality of snapshots. His practice relies instead on the repetition of colour motifs and the superimposing of surfaces and textures. Benoit Acquin reveals what lies beneath the catastrophes he witnesses, with all their intensity and disturbing beauty.

Benoit Aquin has documented, among other subjects, the effects of global warming in Northern Québec and Canada (2005-2006), reconstruction efforts in South East Asia after the 2004 tsunami (2004-2005), the Chinese “Dust Bowl” (2005-2007), food shortages on the banks of the Nile in Egypt (2007), and the return of daily life in Haiti after the 2010 earthquake (2010-2012). His most recent series of photographs, which will be exhibited at the Montreal Museum of Fine Arts in 2015, explores the human and environmental trauma inflicted on Lac-Mégantic in Québec’s Eastern Townships – a town devastated by the derailment and explosion of a train carrying crude oil in July 2013. His new series, which was produced under the pseudonym Anton Bequii, makes use of fiction. Bequii’s search for meaning comes up against the contemporary disinformation networks.

Since 1998, after his studies at the New England School of Photography in Boston, Benoit Aquin has participated in several solo and group exhibitions in Canada, the US, France, Switzerland, Holland, Spain, Greece, Germany, China, UK, Russia and the United Arab Emirates. Among his exhibitions let us highlight the ones at the Canadian Museum of Contemporary Photography (1994); Musée national des beaux-arts du Québec (1996); Palais de Tokyo, Paris (2008); Musée de l’Élisée, Lausanne (2010); Museum of Photographic Arts, Sans Diego (2011); McCord Museum, Montréal (2013); Somerset House, London (2013); Montréal Museum of Fine Arts (2013 and 2015); FotoDock, Holland (2014); Mouravieff-Apostol House & Museum (2016); as well as his participation in Mois de la Photo à Montréal (1993, 1997, 2003); the Canadian Biennial of the National Gallery of Canada (2012, 2017); and the Rencontres d’Arles in France (1991, 2014). His works have been reproduced in many magazines throughout the world, among which Time Magazine, Canadian Geographic, The Guardian, Foto8, Canadian Art, Walrus Magazine, L’actualité and Art Forum. He has also participated in the publishing of over a dozen press stories, monographs or photographic essays in order to share his environmental and humanitarian concerns with a broad public.

The series The Chinese “Dust Bowl” received the National Magazine Award Silver Medal for Photojournalism and Photo Essays as well as the prestigious Prix Pictet. Benoit Aquin was also the recipient of the Prix Antoine-Desilets (2006), the Canadian National Newspaper Award (2007) and the Grand Prix Lux (2007). 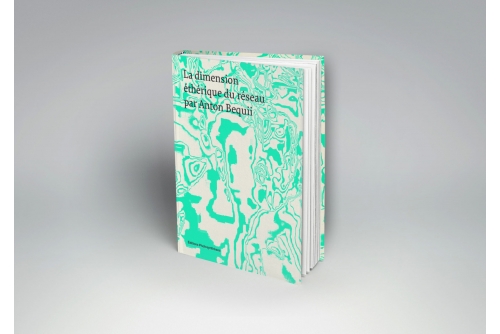 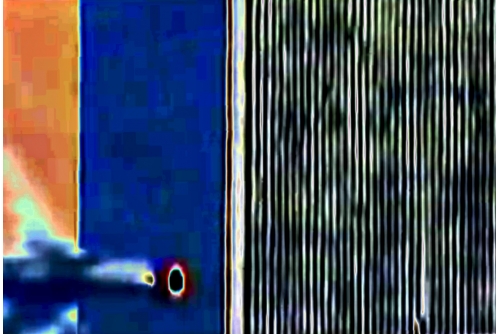 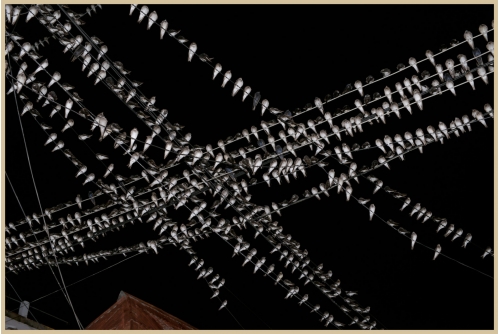 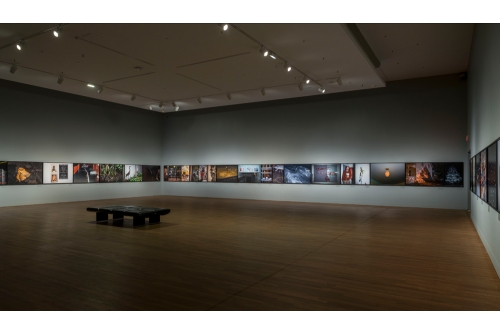 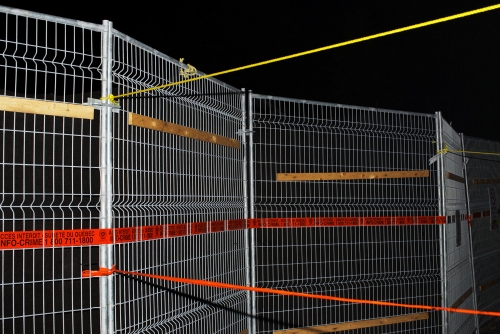 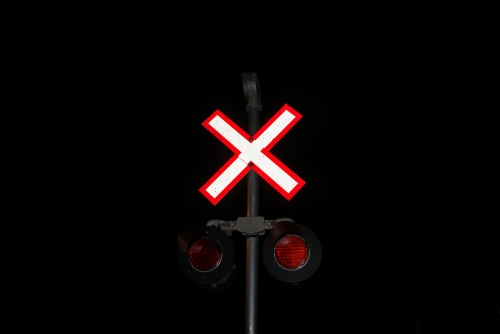 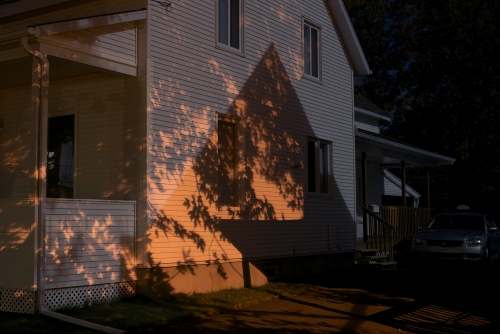 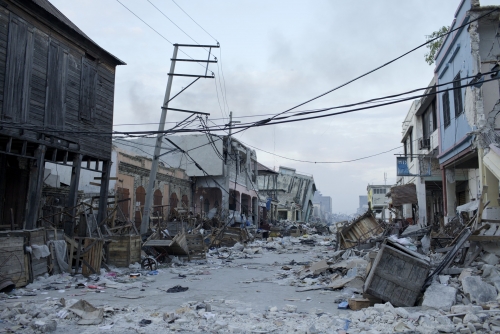 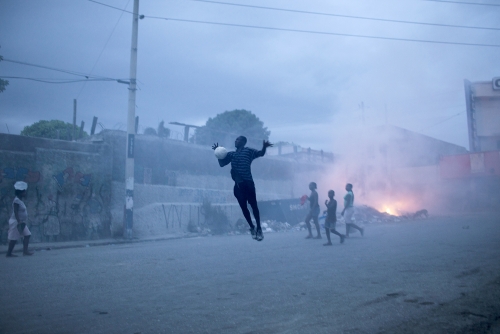 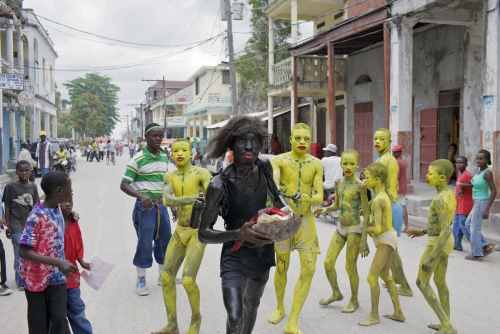 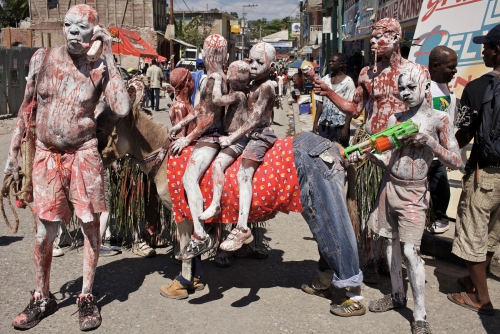 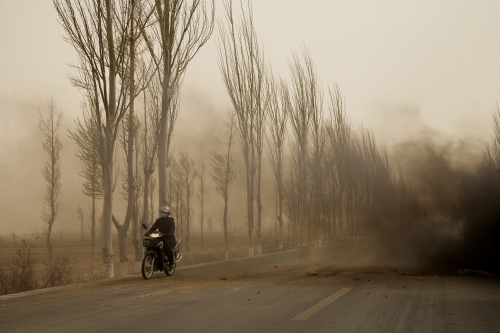 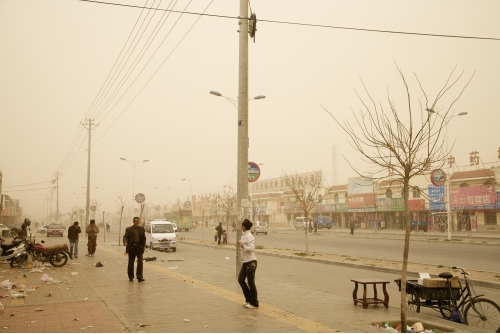 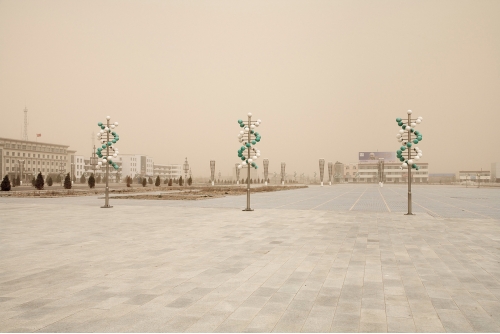 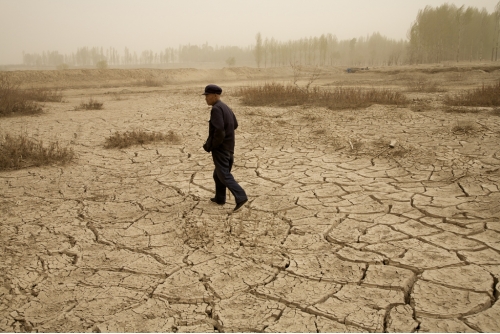 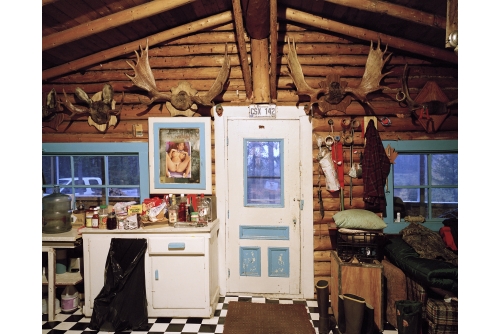 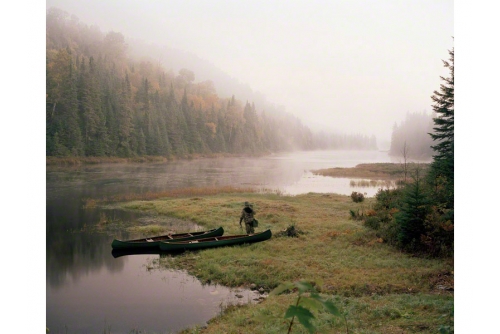 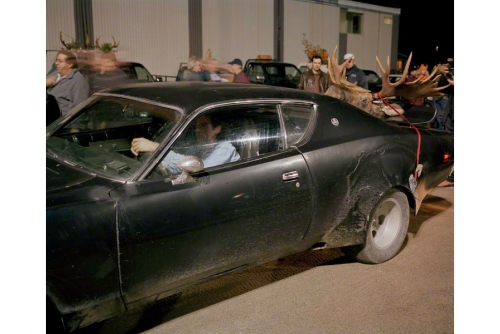 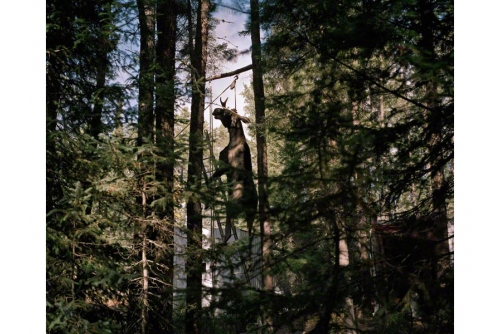