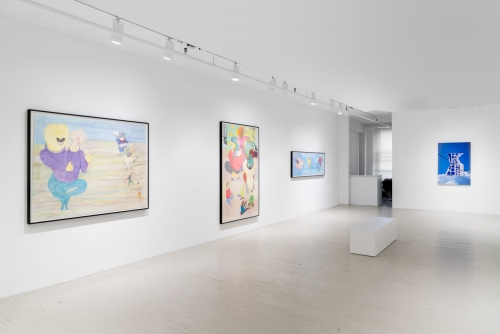 Presented in the context of the satellite programming of MOMENTA 2021.

Curated by Stefanie Hessler in collaboration with Camille Georgeson-Usher, Maude Johnson, and Himali Singh Soin, the biennale joins forces with key venues in the city’s art community to offer public exhibitions on the theme Sensing Nature. This 17th edition of the biennale is rooted in two complementary notions: nature that senses and humans sensing nature. In this biennale, we are making room for “other” perspectives so that we may reach more sensitive forms of cohabitation. 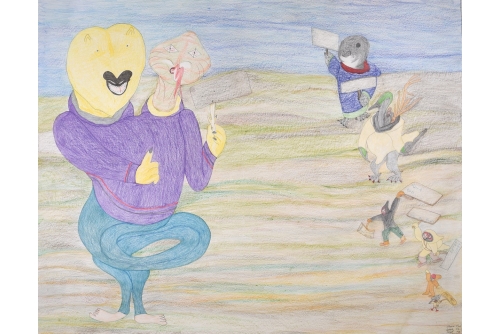 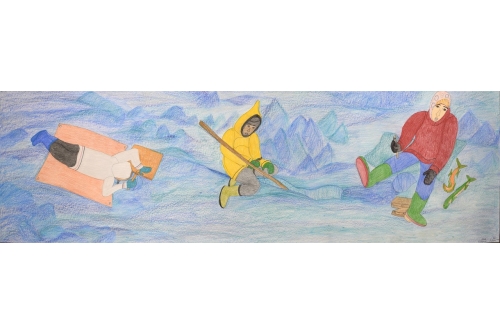 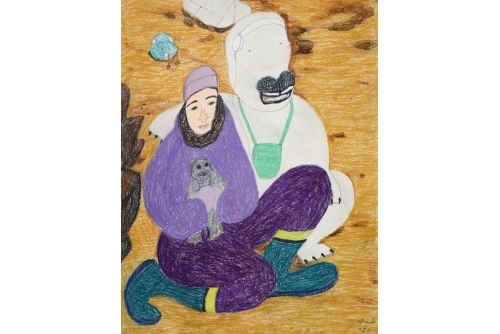 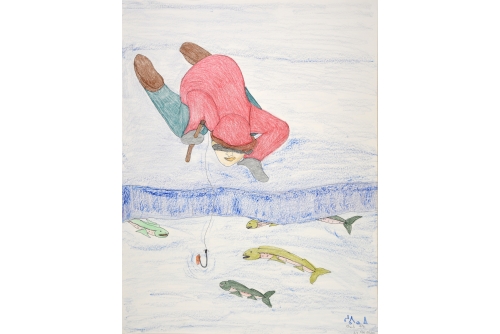 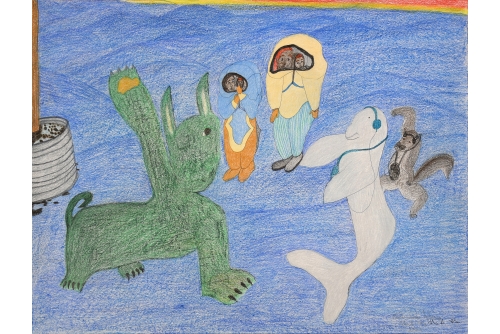 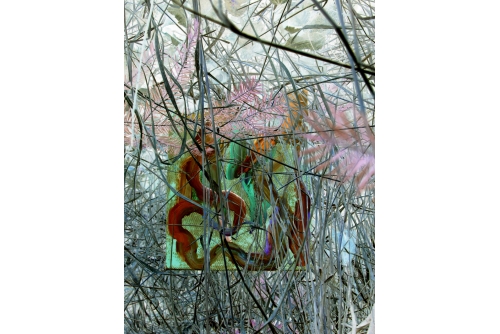 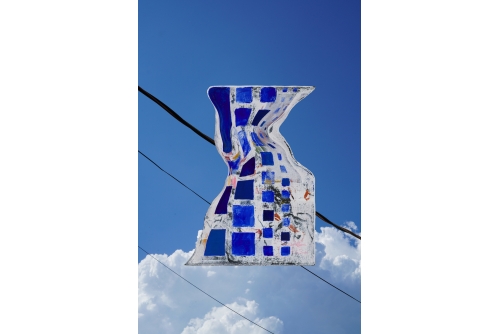 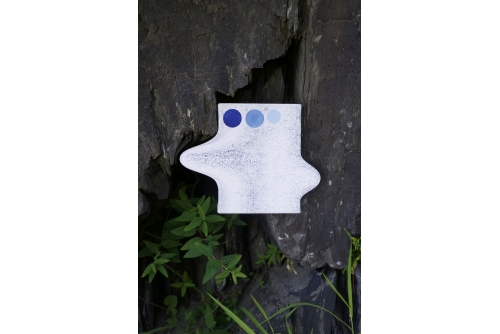 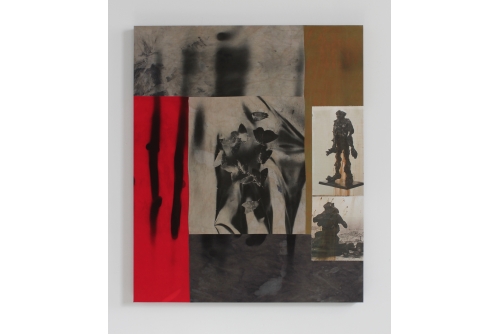 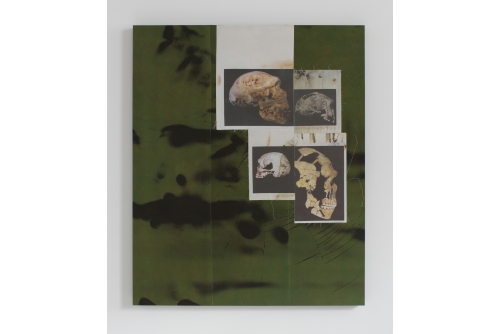 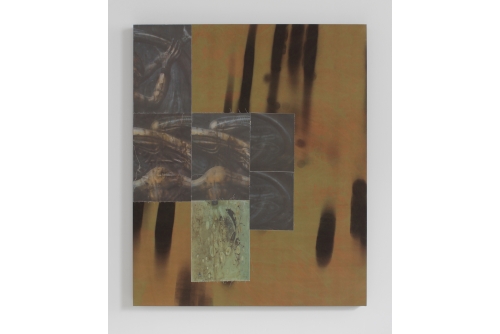 Jean-Benoit Pouliot has created a new series of photographic works in response to the theme When nature feels. He explains his approach:

“The painting in the center of the photo is an alter ego, a tool for measuring the world; for measuring ourselves against the world. The painting is distorted, the painting is in motion, in transformation. We transform ourselves and we transform what surrounds us. This drive, this desire for transformation which is specific to nature in general but more particularly to human nature, obsesses us and blinds us to such an extent that we ignore the signs that nature gives us of its exhaustion, of its pain. Despite everything, nature carries on, it pushes, unfolds, moves. Clouds move, plants grow, the cat keeps losing its hair, the bird lays an egg, the snow melts and the tectonic plates collide. “

Born in the Outaouais, Guillaume Adjutor Provost is an interdisciplinary artist who examines the presentation context behind exhibition, collection, and curation. His works explore issues on the periphery of dominant historical discourses, including class consciousness, counterculture, social psychology, and sexual diversity.

The exhibited assemblages on textiles by Guillaume Adjutor Provost are resulting from his recent experiments. They play on the codes of the photographic image. Here, snapshots of insects – reacting to city lights – are complemented with printed images that the artist found outside. The result is an improbable collection of images that highlight the often destructive relationships that we develop with living things. 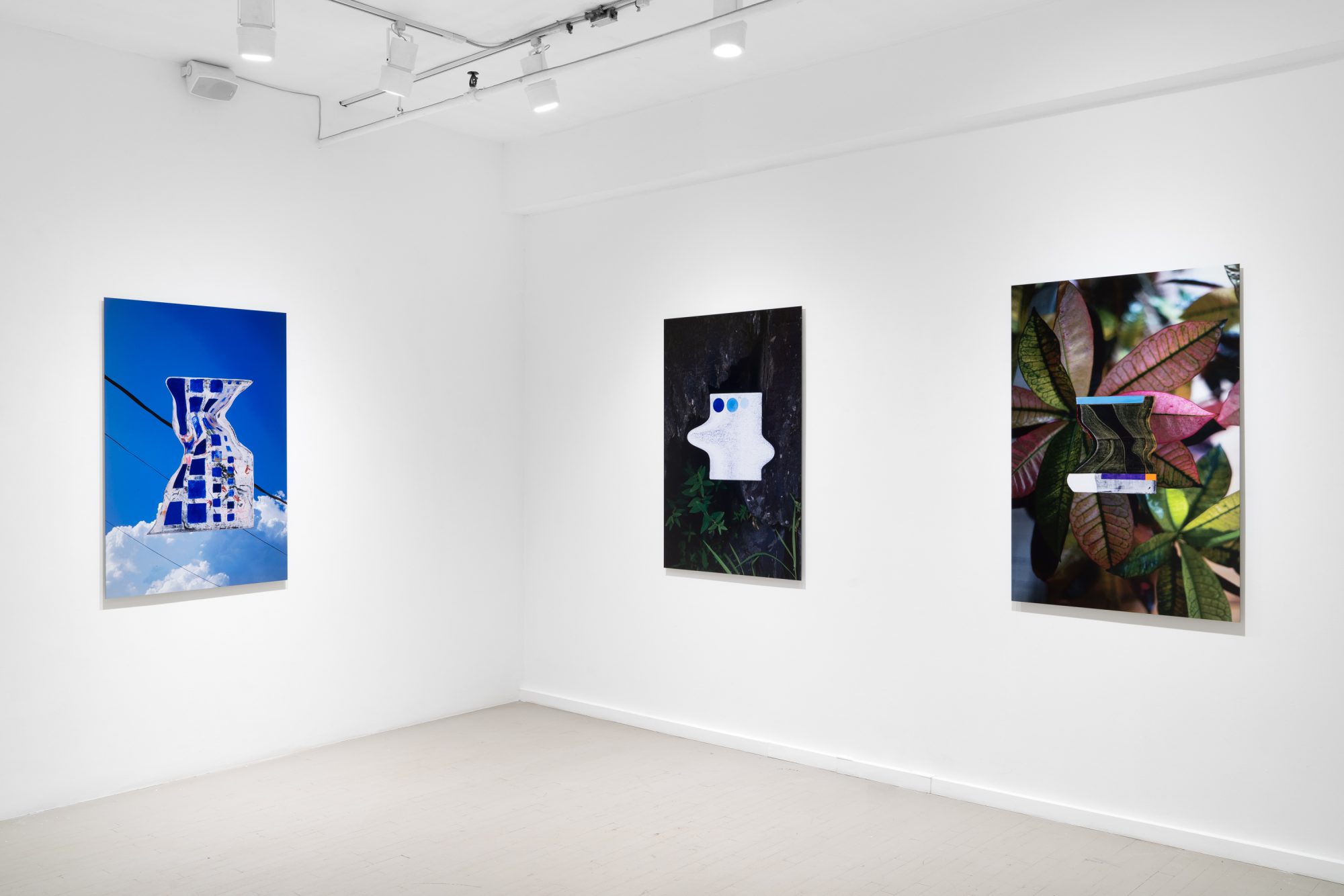 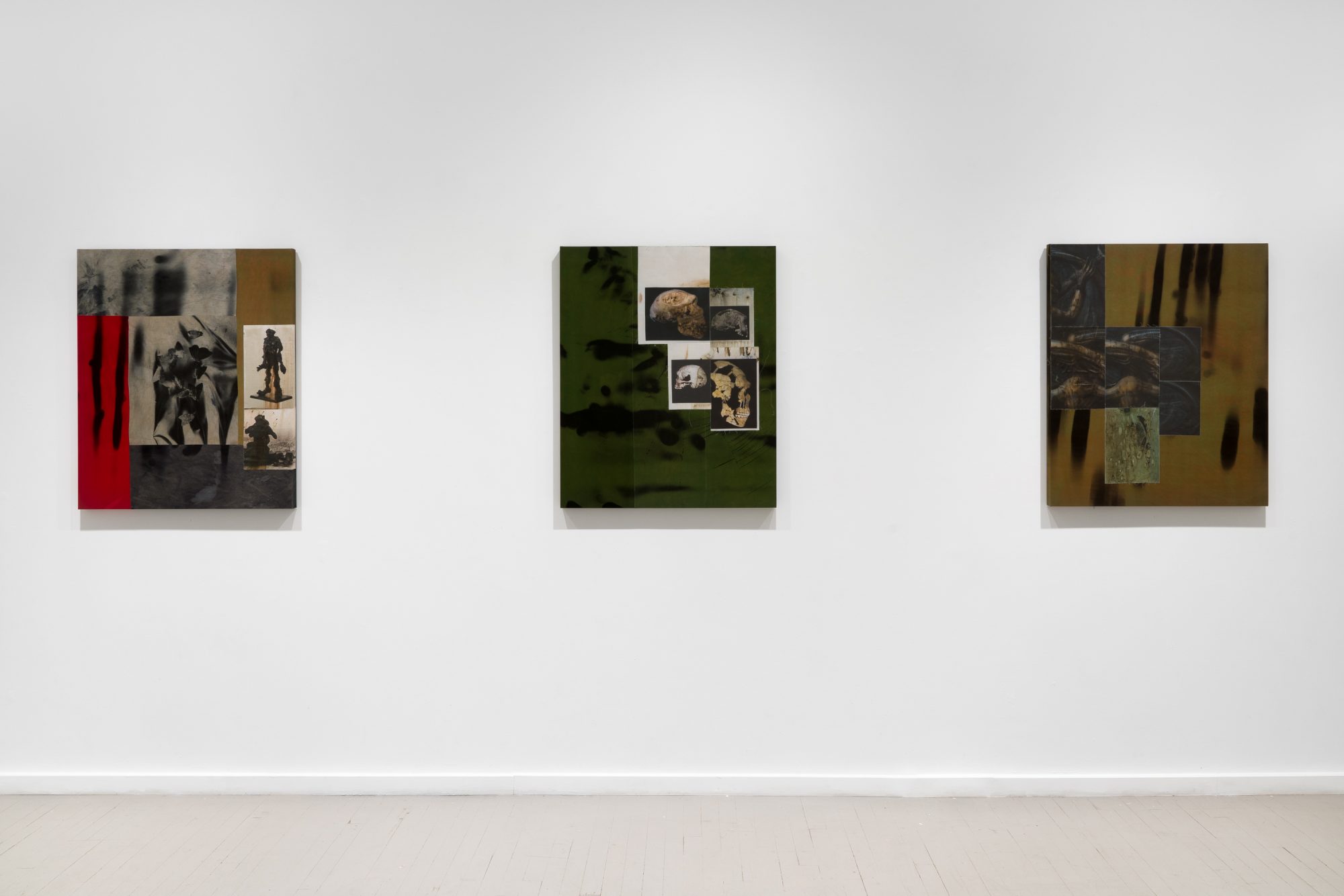